Although the term “neuromarketing” seems to be something very scientific and extremely complicated, it’s, in fact, nothing more than a new technology. It was “born” from the neuroscience which studies how the nervous system develops, functions and can observe what’s going on in human brain.

In layman’s terms, neuromarketing is using neuroscience to measure the consumers’ brain response to the campaign or product. This provides unparalleled opportunities to understand the potential consumers and actually “know” the expected campaign outcomes based on the hard data directly from the customers’ brains.

If you think this is old news and the same effect can be achieved through surveys, here’s the key point – neuroscience allows spotting the subconscious motives and true emotions that subjects can be totally unaware of.

Coke vs Pepsi – the power of brand

Back in 2004, a famous Coke vs. Pepsi experiment, was held at Baylor College of Medicine. The participants took a regular and a blind taste tests during which their brains were scanned by fMRI machine. In the blind test, brain areas responsible for taste would “light up”, predicting which drink the participant preferred and Pepsi was preferred often. But when people saw what they were tasting, Coke was the winner, but at that time, the areas responsible for emotion and memory were activated.

The eye tracking technology revealed interesting details – advertisements with models on them looking into the camera attract most of viewers attention to the models, and the product is looked at very little. However, when the model on the ad is looking at the product being advertised, the spectators’ attention is directed at it as well. Back in 2008, the company conducted a series of experiments using EEG, to discover the consumers’ attitude towards its Cheetos (cheese puffs, very popular in the US). It turned out, participants reacted strongly to the leftover orange cheese dust on their fingers when eating Cheetos. And while they were worried about the mess according to their words, brain activity showed they were actually enjoying it which resulted in a successful ad campaign featuring pranks with the orange dust and chips. When testing products and their packaging using neuromarketing techniques, the company discovered that bright shiny bags with chips pictured on them triggered the areas in the brain associated with guilt, and went on to change the bags, making them matte beige and showing off their “healthy” ingredients, which, according to the test results, was stimulating the “guilt areas” less. 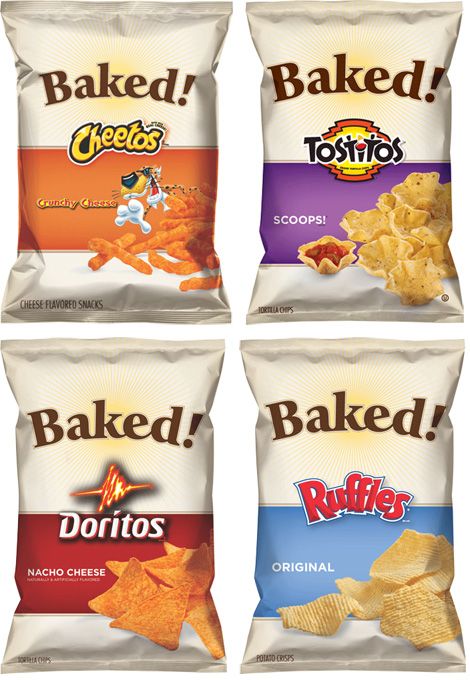 The change of packaging was done primarily to attract more women to Frito-Lay snacks, as the biggest part of the chips audience were men. 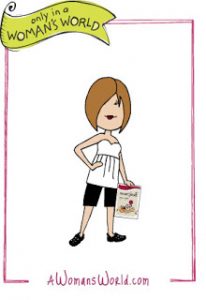 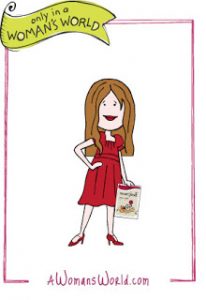 In its tests of the campaign advertising their online payment service, PayPal discovered that, contrary to expectations, consumers’ brain activity was stimulated by the promises of speed and efficiency more than the promises of security and safety. Therefore, the campaign was focused on how fast their payment system is to win more customers.

Obviously, having the power to see directly into consumers’ brains provides huge opportunities for improvement and effectiveness of the advertising campaigns. So far, the issue that’s holding smaller companies back is the price of such research. However, the number of companies specialising in neuromarketing is growing, and their services are becoming more affordable.

P.S. TRACKLAM is the go-to service if you want to avoid hassle and save your time when rolling out an advertising campaign – both digital and OOH media, convenient interface, efficient tracking, fast and affordable. Try today!